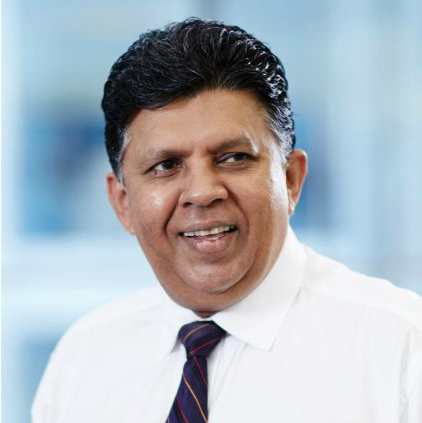 Aged in his mid-60s, the veteran journalist retired four years ago after serving as editor-in-chief of Singapore Press Holding’s English/Malay/Tamil/Chinese before turning consultant for the media group.

He later took up the appointment of non-executive and independent director of Sembcorp Marine.

Recently, it was announced that Khaw to assume the chair of the company limited by guarantee SPH Media Trust, and to oversee its smooth transition.

“Good quality content is still critical, but it is not sufficient,” he added.

“To succeed, we must connect meaningfully with subscribers and non-subscribers.” 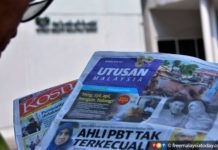 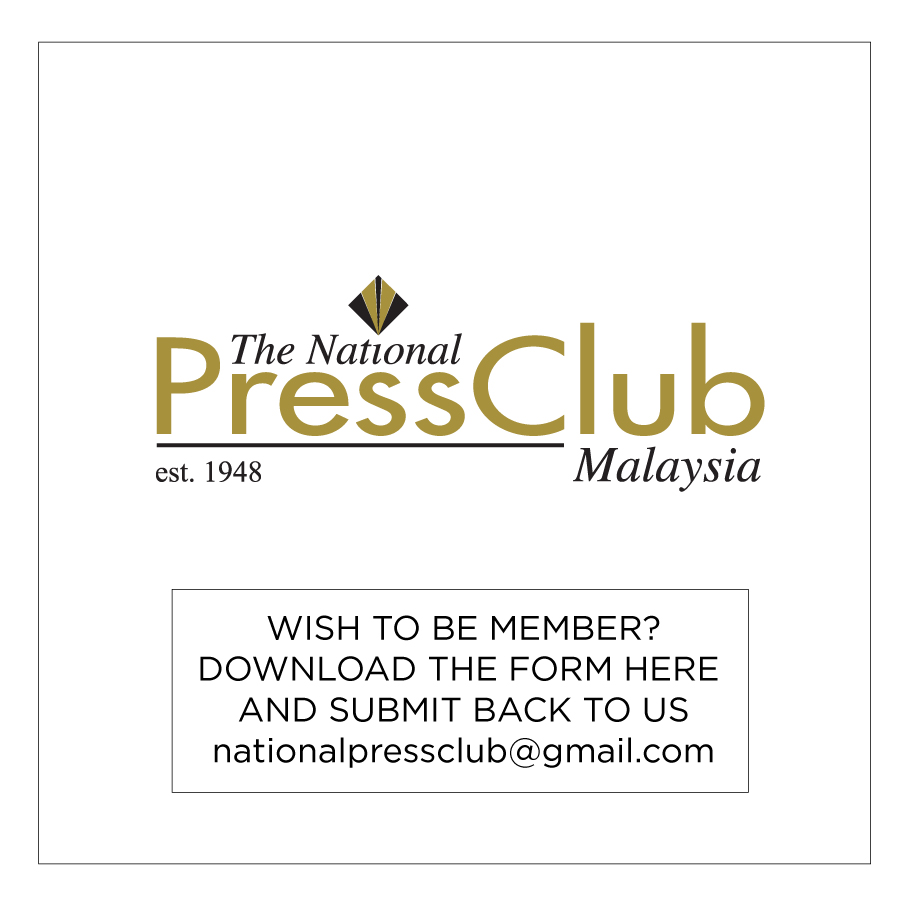 Feeling overworked, underpaid… No such thing as a former journalist

May 27, 2021
© Powered by Twins Creative International